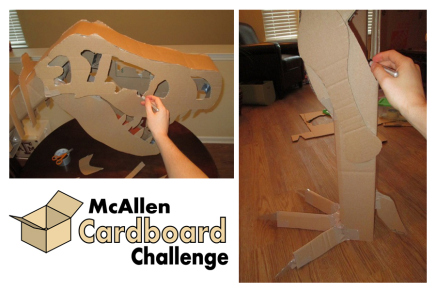 The McAllen Chamber of Commerce and the McAllen Mini Maker Faire is looking for Cardboard aficionados to help with an exhibition project that involves creativity and imagination. The project will require teams of kids to construct items with Cardboard in collaboration and making environment. The project will be presentment at the McAllen Mini Maker Faire on June 21 at the McAllen Creative Incubator. All the details will be covered during an informational session on Wednesday, June 11 from 5:30 pm to 7 pm. Participation is limited to the first 35 kids that register by their parents sending an email to emillet@mcallenchamber.com with the name and age of the participant. There is no cost to participate.

The Cardboard movement was inspired by the global response to the story of ‘Caine’s Arcade‘ short film. The film presents the story of 9-year-old Caine, who spent his summer building an elaborate cardboard arcade inside his dad’s used auto part store, and a community that came together to make his day. The Cardboard movement gives children an opportunity to collaborate, learn, and build the things they imagine through a simple process called Creative Play. The activities let children explore their interests and passions; teaches critical thinking, resourcefulness, perseverance, teamwork and other 21st century skills; and brings communities together to foster and celebrate child creativity!

For additional information on the project contact Eduardo Millet @ (956) 682-2871 or email emillet@mcallenchamber.com. 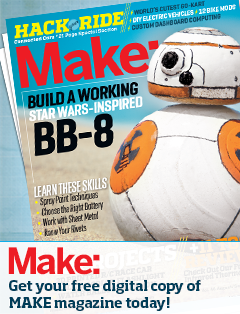