More than fifty Minecraft aficionados will create their own version of the City of McAllen in a project called, “The McAllen Minecraft Village.” The project is an initiative of the McAllen Chamber of Commerce and powered by TWIN, Inc. to promote innovation, collaboration, co-working and creativity in our youth – the future of the McAllen. 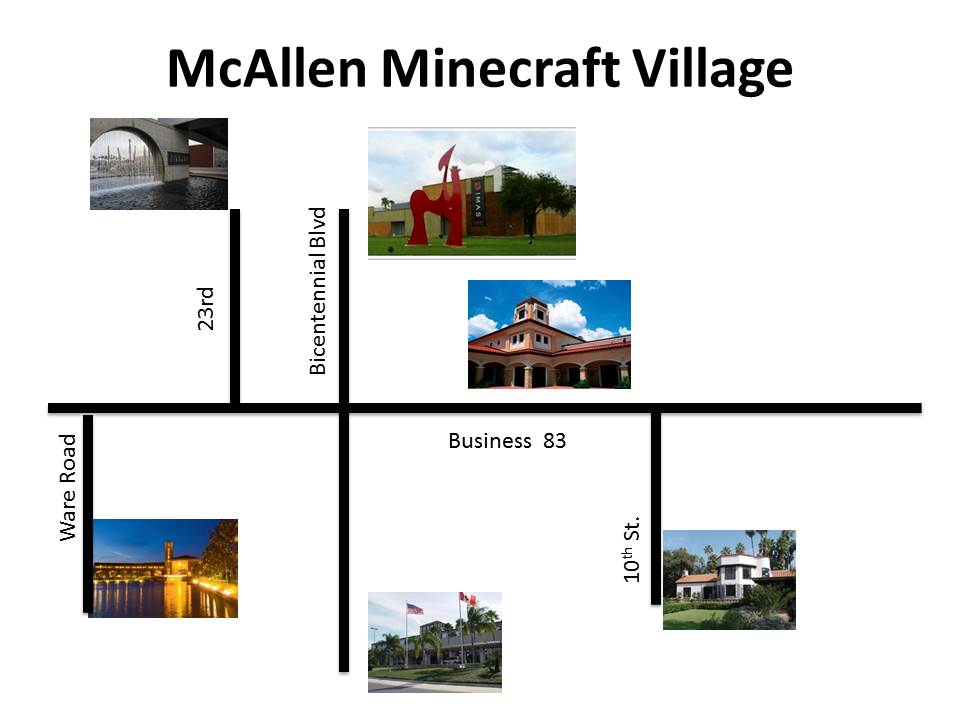 McAllen Minecraft Village – Session 2The virtual project was divided in three stages: the first step was defining scope. During this stage, players learned about the project and each participant decided which of the six featured landmarks of McAllen they were going to recreate. The featured McAllen buildings are: the McAllen Chamber of Commerce, Quinta Mazatlan, McAllen-Miller International Airport, the McAllen Convention Center, the International Museum of Art and Science, and the McAllen Public Library. After the meeting, each participant had the task to learn and visit the landmark they were going to recreate in the online project. 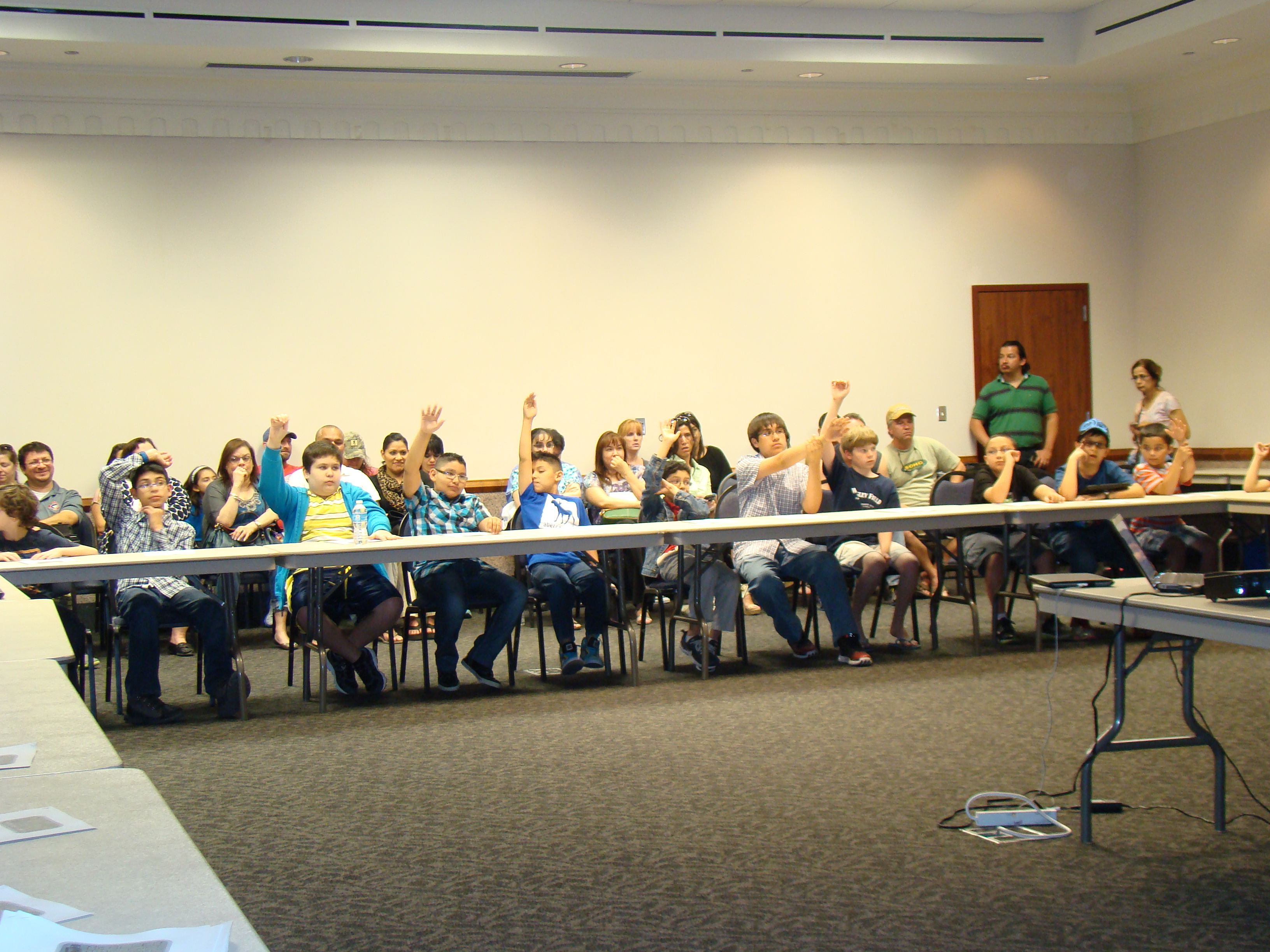 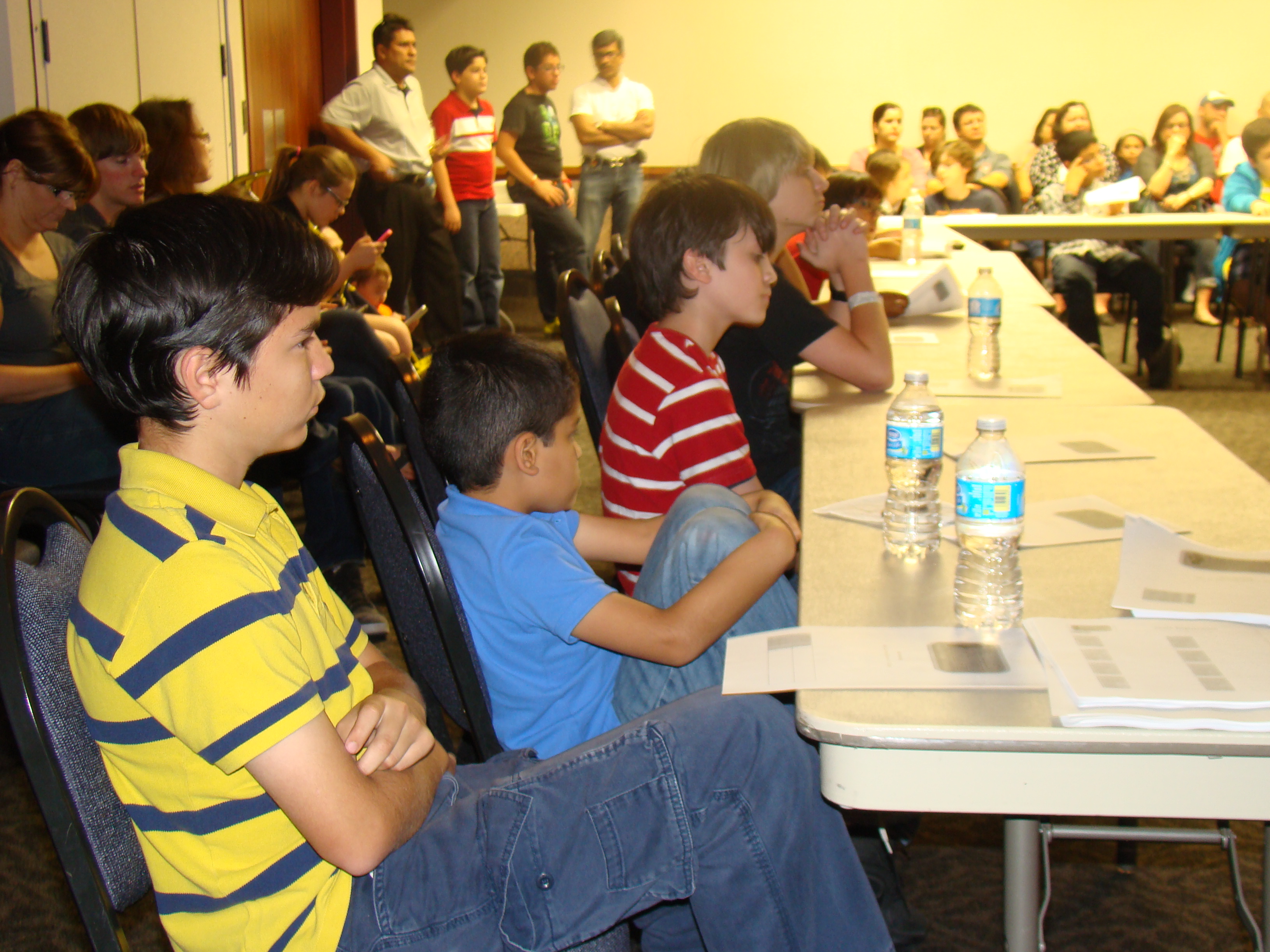 The second stage was the planning of the virtual village. During the second meeting, each participant had the opportunity to share “design” elements and define tasks and roles for recreating the structure, the landscape and interior of the each of the six landmarks. 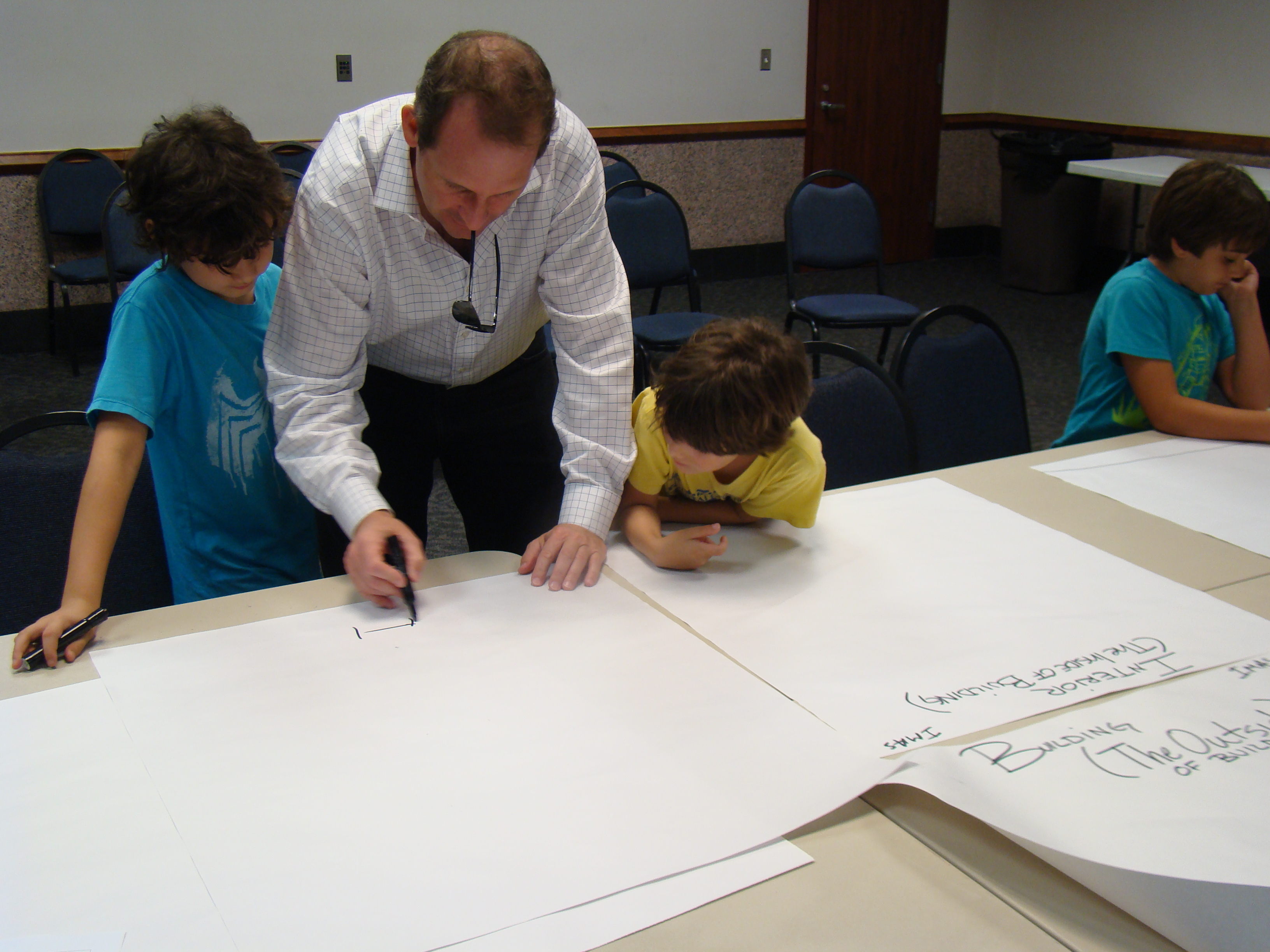 The final stage will happen during the McAllen Mini Maker Faire on June 22 at the McAllen Creative Incubator, 601 N. Main St.. Starting at 10:00 am, participants will collaborate and co-create the McAllen Mini Craft Village. Each participant has an assigned time and task and by collaborating, the project should be completed before the faire ends at 5:00 pm.

Minecraft involves creating and destroying various types of blocks in a three dimensional environment. The player takes an avatar that can destroy or create blocks, forming fantastic structures, creations and artwork across the various multiplayer servers in multiple game modes. Other activities in the game include exploration, gathering resources, crafting and combat. Minecraft received five awards from the 2011 Game Developers Conference: it was awarded the Innovation Award, Best Downloadable Game Award, and the Best Debut Game Award from the Game Developers Choice Awards; and the Audience Award, as well as the Seumas McNally Grand Prize from the Independent Games Festival in 2011. In 2012, Minecraft was awarded a Golden Joystick Award in the category Best Downloadable Game. As of January 22, 2013, the game has sold over 9 million copies on PC and over 20 million copies across all platforms.

For additional information on the project, please contact Eduardo Millet @ (956) 682-2871 or email emillet@mcallenchamber.com.